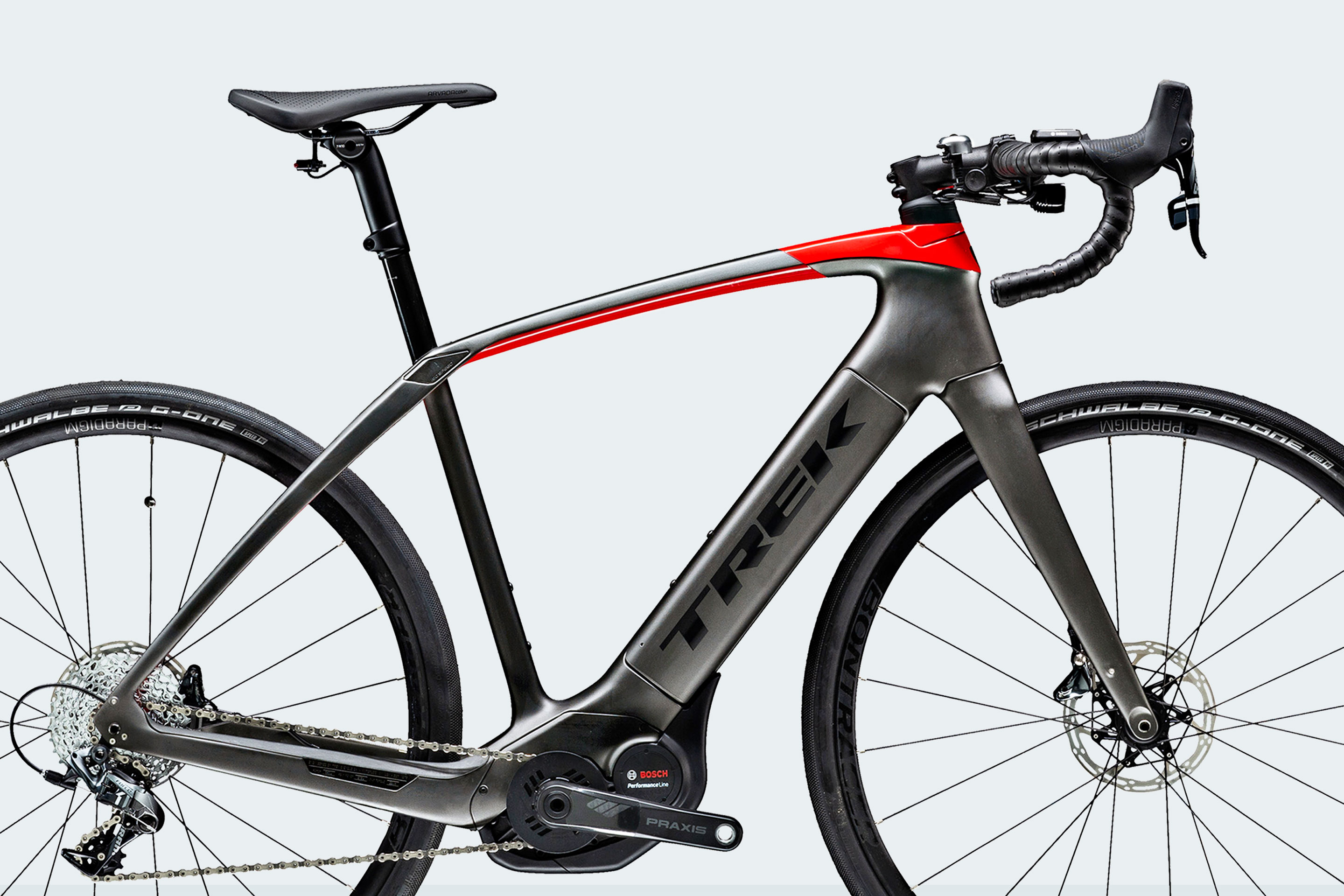 The latest trend on two wheels marks a new era for the bike industry.

Every few years, a new sensation comes to the rescue of a beleaguered U.S. bicycle industry. In the 1970s, 10-speed bikes from Europe sparked a boom stateside. A decade later, mountain bikes renewed the business. A few years after that, American Tour de France champion Lance Armstrong caused a surge of interest in the sport—before his fall from grace.

Now, once again, as bikemakers find themselves confronting years of sales declines for their bread-and-butter product, a new kind of bike is fueling a renaissance in the $6 billion industry: the e-bike.

According to the NPD Retail Tracking Service, unit sales of bikes with electric motors rose 73% last year at specialty shops, after more than doubling the year before. Across the industry, that comes to about 400,000 e-bikes. In contrast, traditional bike sales fell 8% last year.

Trek Bicycle, an iconic American bikemaker whose popularity soared in the early 2000s as Armstrong’s bike of choice, got an early jump on this part of the market, and it’s been a boon: Trek is now the U.S. market leader in e-bikes, ahead of Specialized and Electra, and they generate about 20% of its $1 billion in annual sales. Trek president John Burke sees this as just the start of a new golden age for the industry.

The bike industry as a whole is getting a big lift from all this. The much higher price for an e‑bike—the average e-bike retails for $3,500 at specialty shops, according to the National Bicy­cle Dealers Association (NBDA), roughly three times as much as a regular bike—is mitigating the pain of slipping overall sales. E-bikes can indeed get pricey: The Trek Domane+ goes for $7,000, and the most expensive mountain e-bike from Specialized, based in Morgan Hill, Calif., retails for more than $12,000.

In the U.S., e-bikes go way back. The first rudimentary patents were filed in 1898, according to the NBDA. And in 1996, a joint venture between Sanyo and the Electric Bicycle Co. led to the first commercially viable e-bike. A year later, Trek tried to make a go of it. But consumers were not ready.

Indeed, this latest push is Trek’s third stab at the e-bike market after flops in previous decades. It was only about three years ago that e-bikes took off in the U.S., just a few years behind an explosion in Europe, particularly in Germany and the Netherlands.

The pivotal moment for the industry was the arrival of high-quality motors, such as those from German manufacturer Bosch. That has gone a long way toward easing people’s “distance anxiety” about losing juice on a longer ride. And Burke’s hopes for the boom to be long-lasting stem from what he sees in Europe, where bike industry trends typically begin. In 2018, sales of new e-bikes eclipsed those of regular bikes in the Netherlands for the first time.

Retailers, many of them staffed by cycling purists, have had to change their tune. “There is lots of snobbery in bike retail, that [e-bikes are] cheating, that they’re not real bikes,” says Noel Kegel, co-owner of the Wheel & Sprocket chain in Wisconsin. But that’s changing, he notes: “For 20 years, nothing is fueling growth, and now we have e-bikes that are generating massive growth.”

The snobbery might be more widespread among the spandex-wearing weekend-warrior set. But the contingent fueling the boom sees e-bikes in a utilitarian light. For instance, about 57% of people in Amsterdam use a bike once a day, principally as a way to commute. E-bikes help them handle longer distances and not get too sweaty on their way to the office.

The e-bike boom is in sync with changing cycling habits: According to the Sports & Fitness Industry Association, the number of hard-core American cyclists (people riding at least 26 times a year) has fallen 14% since 2013, while the number of casual riders (people more apt to use an e-bike) has risen 7%.

Burke doesn’t expect America’s bike culture to replicate Europe’s. But, he says, with more cities installing bike lanes—and with growing concerns about obesity, traffic congestion, and the environment—e-bikes will be more than a fad.

“The bicycle is a real solution for a lot of problems happening around the globe,” he says. “E-bikes help on all those fronts.” And another front they help on is Trek’s top line.

A version of this article appears in the August 2019 issue of Fortune with the headline “Tour de Force.”

—How Dollar General brings in billions each year